The weather changes constantly. And you probably don’t need me to tell you that. But it does.

There are different scales of meteorology.

Each one of those scales involves a different size or area of the weather.

For example, synoptic generally deals with the jet stream and troughs and ridges. Mesoscale is mesoscale convective system, high and lows, and fronts. And microscale can be thunderstorms, land-sea breezes, tornadoes, etc.

Each weather features takes up a different amount of space in the atmosphere and meteorologists break it up into different spatial categories.

Now, I live in Maryland, and I was looking outside and I noticed that it was raining and sunny at the same time. My first instinct was asking if I was in Florida. And that obviously wasn’t true.

So I kept thinking this is a weird weather phenomenon for Maryland. If you don’t know already Florida is essentially known for raining on one side of the street and not the other.

That’s typically why thunderstorms are very select and on the mesoscale spatial scale for meteorology.

Thunderstorms are normally 15 miles wide. And some rain showers can be smaller. This is why one side of the road may be getting slammed by rain and hail, but not the other.

If it was a low pressure system it’s basically guaranteed that the home across the street would be getting rain as well. That’s because a low pressure is on the synoptic spatial scale. It’s bigger in size and usually over 1000 km.

Back to my story. Seeing sun and rain at the same time is unusual for Maryland and I just thought this was a neat weather feature because this can be rare for parts of the country.

It was raining on top of me, but you can see the sunshine not too far away.

So, I snapped a few pictures of it and was curious how there was even sunshine to begin with. Because I was predicting a cloudy day.

But each level in the atmosphere (the troposphere is where weather occurs) has different moisture levels and this is where some areas were drier than others and therefore some sunshine peeked through the clouds.

I just thought the break in the clouds and the fact that it was raining led to a neat weather phenomenon that’s similar to what Florida sees nearly every single day in the summer.

When I was living in North Dakota I saw the same thing. It might have rained in the northern part of town, but not the south. Or the rain totals may have varied a lot more. It all depends on where the heavier rain falls.

I also took notice that if you looked in the horizon you’d see a few thunderstorms. Because North Dakota is in the northern plains you can see for miles (since it’s flat) and it made for a very neat landscape when storms did form.

This thunderstorm here was about 20 miles away and it missed my location because because it formed after it passed though my town.

Therefore I didn’t get any rain from this thunderstorm, but the people ahead of it sure did.

This site uses Akismet to reduce spam. Learn how your comment data is processed. 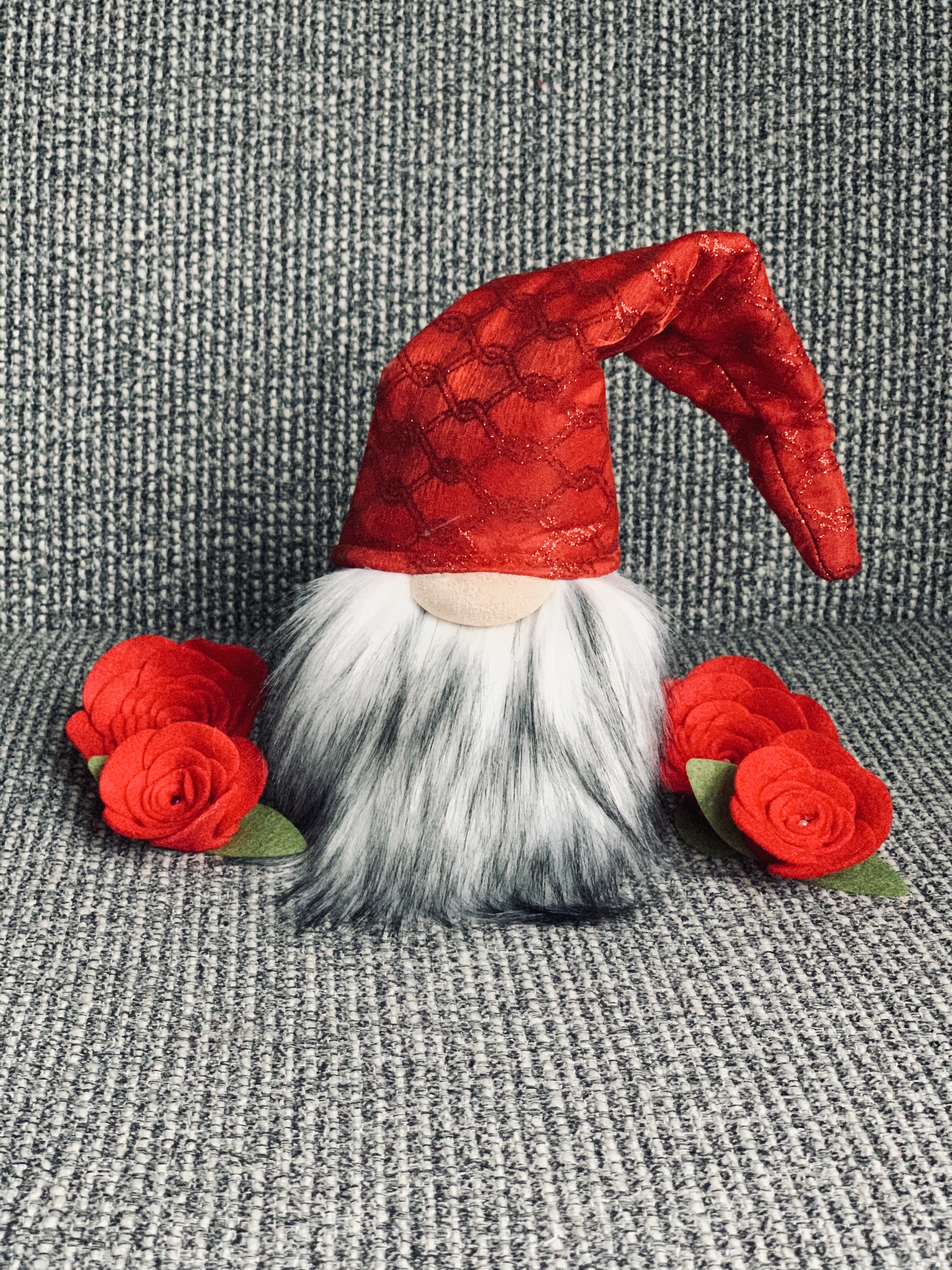 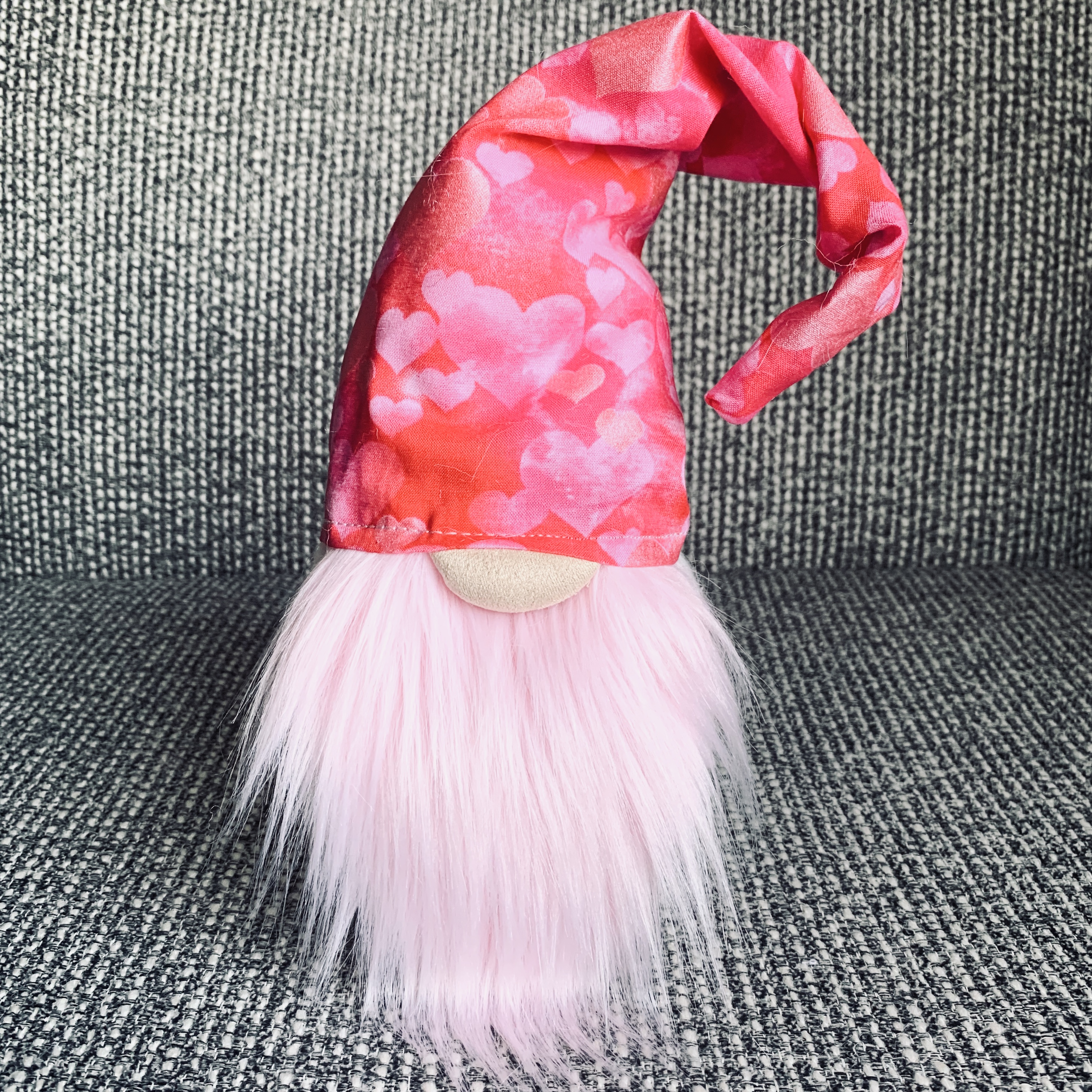 I currently forecast for Delmarva (Delaware, Maryland, and Virginia) and tell news stories through weather, only because it affects everyone. I was previously in North Dakota (yes it’s cold there), but this is who I am.